Platoon One Films is all about the art, craft and business of cinema. We believe that quality content need not be boring, pretentious or limited by boundaries. Our vision is to produce engaging entertaining films which not only provides a professional springboard to the cast and crew, but also ensures commensurate returns to investors and profit participants.

Synopsis: Amidst the daily din of the local trains in Calcutta, a lonely working woman, in her late fifties, finds herself falling in love with the voice of the railway announcer. Yours Truly is a story about seeking connection and discovering how love can strike at any age- and in the most unexpected places. The film is an official adaptation of one of the stories (The One That Was Announced) from the best seller book Love Stories #1 To 14 authored by Annie Zaidi and published by HarperCollins. 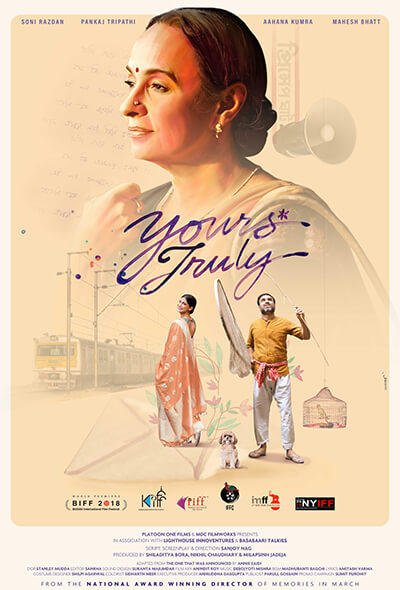 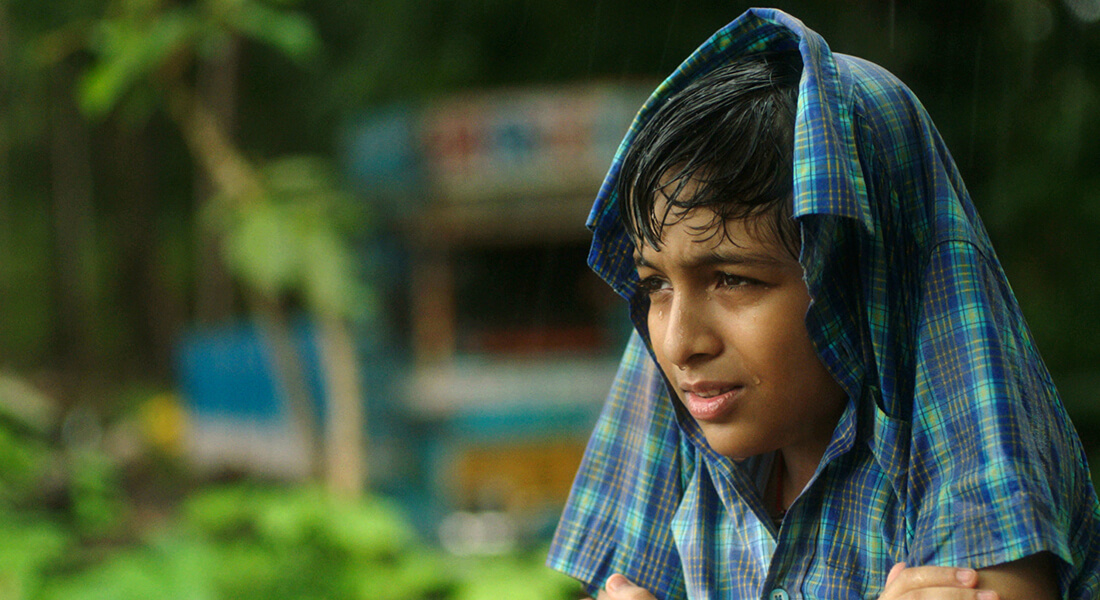 Synopsis: Gandharva, a 7th grade student from a remote village in the Konkan belt of Maharashtra is selected for a National Painting Competition. The winner gets to travel to Spain - Picasso's birthplace - to hone their art. But entering the competition requires a fee that his parents cannot afford. With an ailing mother and a father struggling with debt and alcoholism, the chances of him being able to participate look slim. Gandharva's father Pandurang was once an accomplished stage actor, but his addiction now stands in the way of him performing, which was both his passion and a means to provide for his family. Will Pandurang be able to fight his demons and bring his art back to life - not for himself, but for his son? Picasso is a story about fathers and sons, hopes and dreams - of life imitating art, and how art can heal lives. 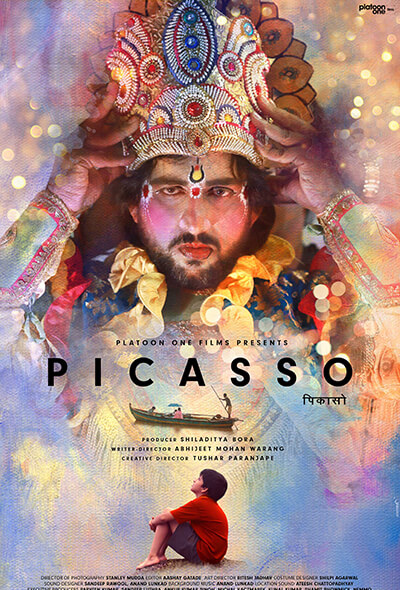 Synopsis: An under-appreciated, slightly emasculated father of two is going through the general humdrum of middle class Indian life. Until one day, in front of many, he is unexpectedly thrust into the spotlight, making everyone around see him like never before.

Producer Shiladitya Bora on his debut as director and capturing the contemporary... Read more

The strength of Aapke Aa Jaane Se lies in its simplicity. The camera work is understated... Read more 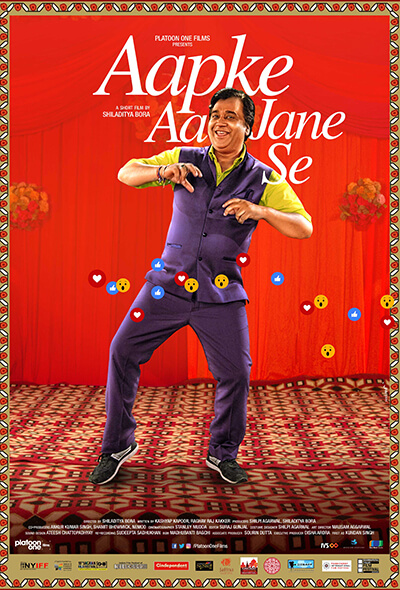