We are Platoon One. A group of people with a highly specialised skill set. We are the A-Team. A turnkey solutions provider for motion picture business with core focus on marketing, distribution and syndication.

We also produce films; engaging entertaining films that not only provide a professional springboard to the cast and crew, but also ensures commensurate returns to investors and profit participants. The vision is to champion stories that resonate with both local and global audiences.

Headquartered in Mumbai, it is founded by Shiladitya Bora who is credited for leading Indie release banner PVR Director’s Rare, the limited release arm of PVR Cinemas group, India’s biggest exhibitor, and successfully releasing more than 85 films. An alumnus of the prestigious Berlinale Talents 2015, Shiladitya Bora has been associated with all aspects of films and filmmaking, from production, marketing, release and distribution to commissioning of projects for the past ten years. As the founding CEO of Drishyam Films, he is also largely responsible for building one of India’s most successful independent film studios. Bora has been associated with some of the best Indian independent cinema of the past decade with films such as Court, Masaan, Newton among others. Shiladitya also facilitated the green-lighting of Amit Masurkar’s critically acclaimed film Newton, which in addition to being a box office success, was also India’s official entry to the 90th Academy Awards in 2018. 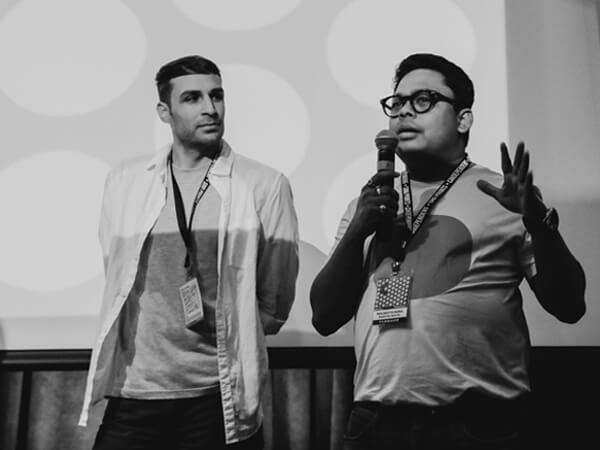 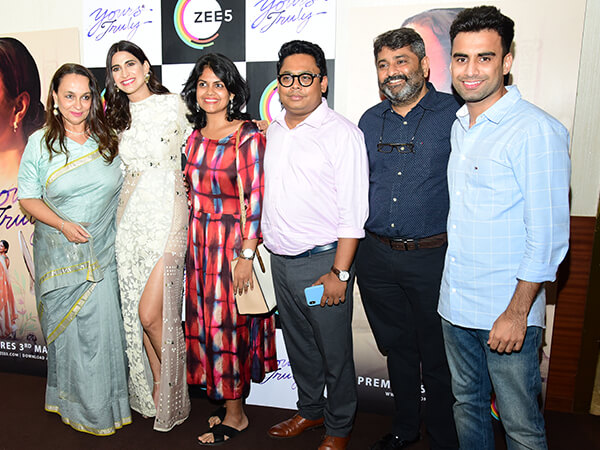 “Hire people who are better than you are, then leave them to get on with it. Look for people who will aim for the remarkable, who will not settle for the routine.” 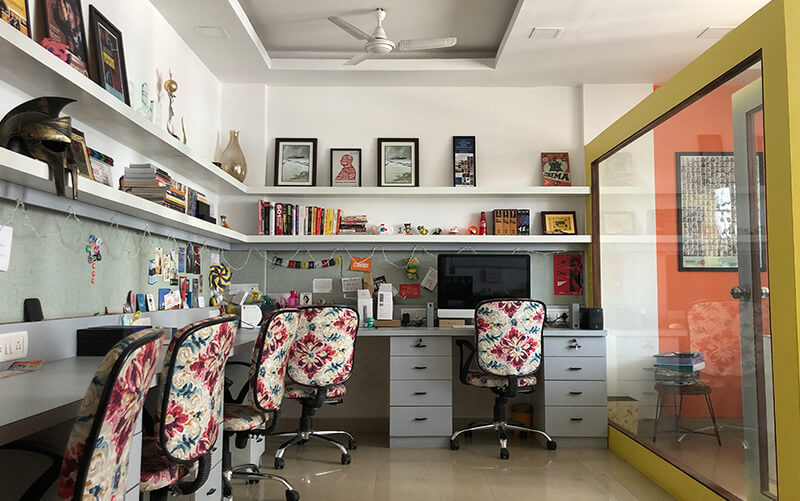